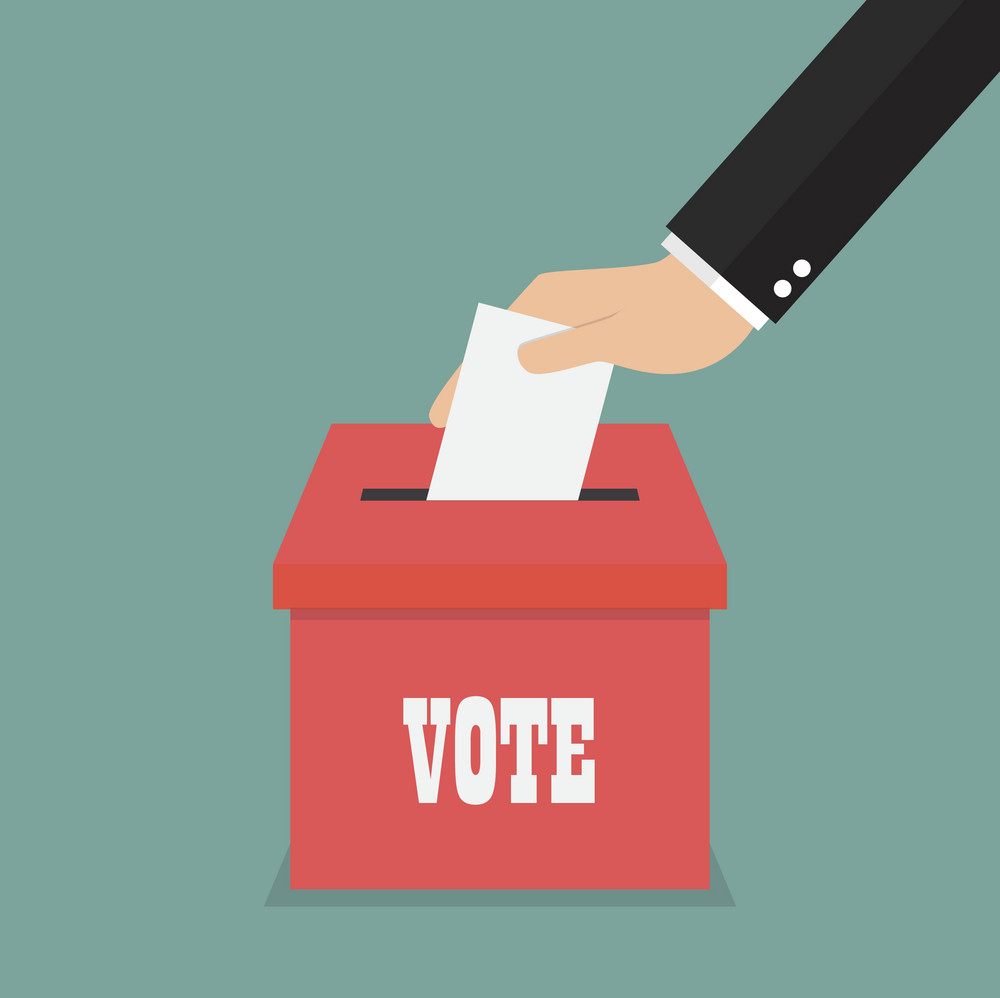 NOTICE IS HEREBY GIVEN: 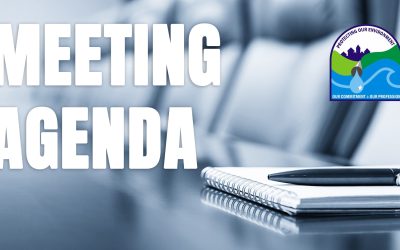 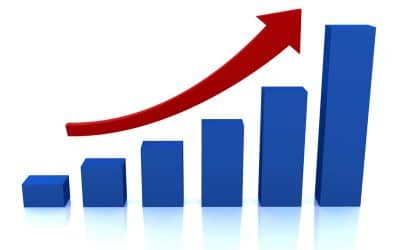 The monthly rate increase will take effect beginning October 1, 2022, as determined at the Public Hearing held on...