Protecting our environment. Our commitment.
Our profession. 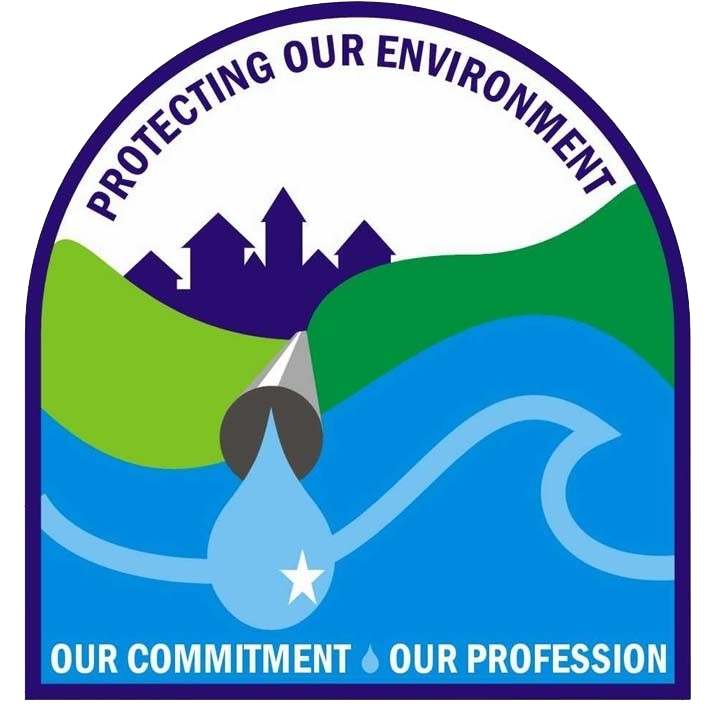 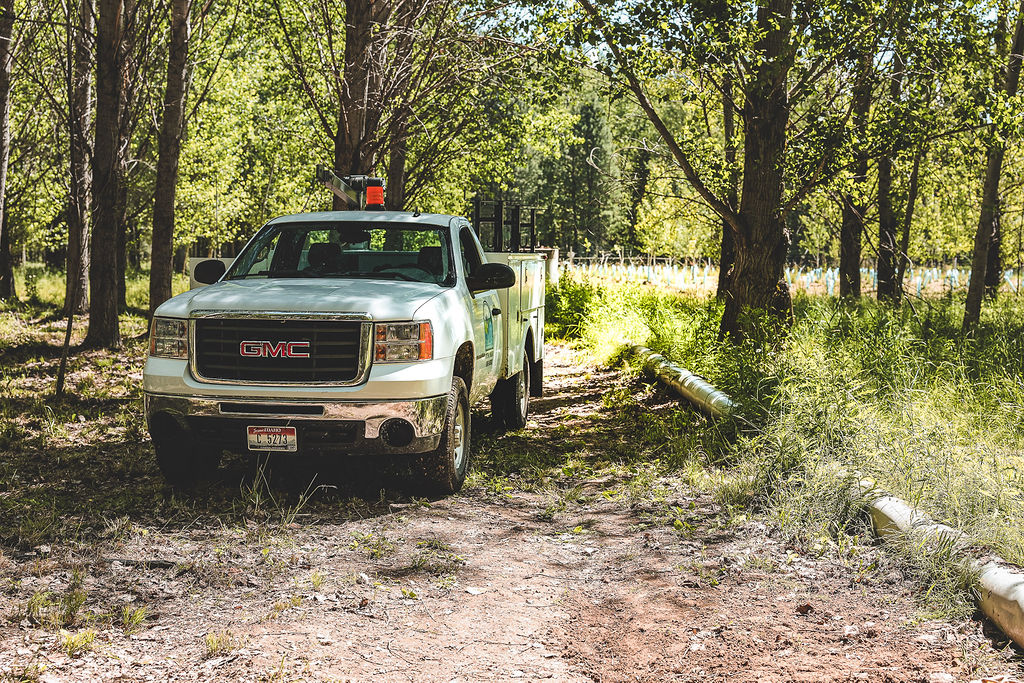 The Kootenai-Ponderay Sewer District is a Special District of the State of Idaho subject to Idaho Codes and Statutes for Sewer Districts and operated and maintained thru public funds.

The Kootenai-Ponderay Sewer District was established by Judicial Decree of District Judge Dan Cogswell on September 18, 1967 under the provisions of Idaho Code 42-3207.

The first Board of Directors of the District consisted of A.R. Rosholt, Arthur Miller, Beldon Linscott, James E. Steinhouse and Gale F. Barfus. The original lines began to go in around 1969-1970. 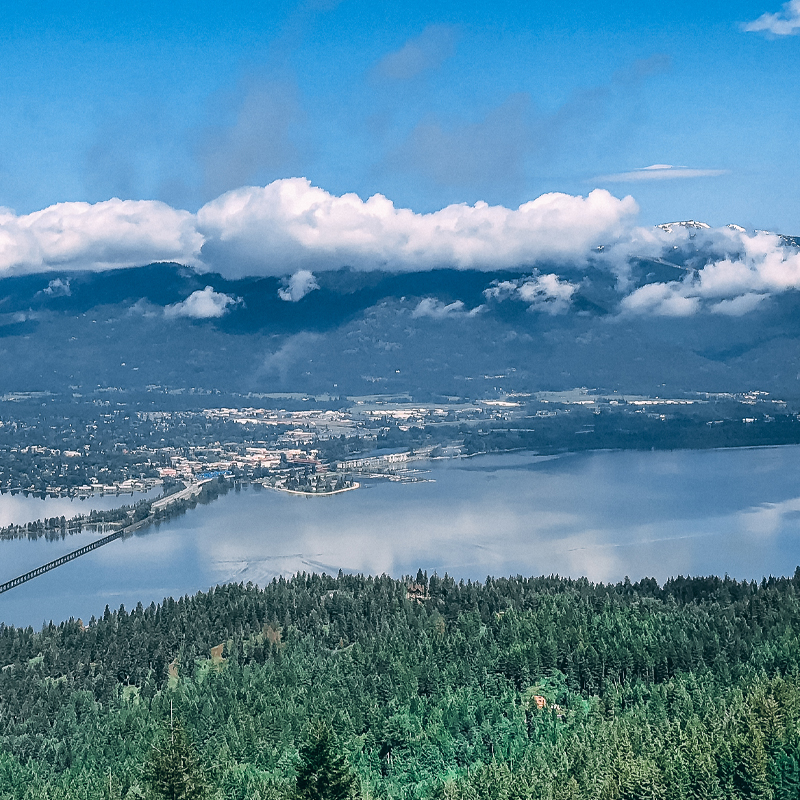 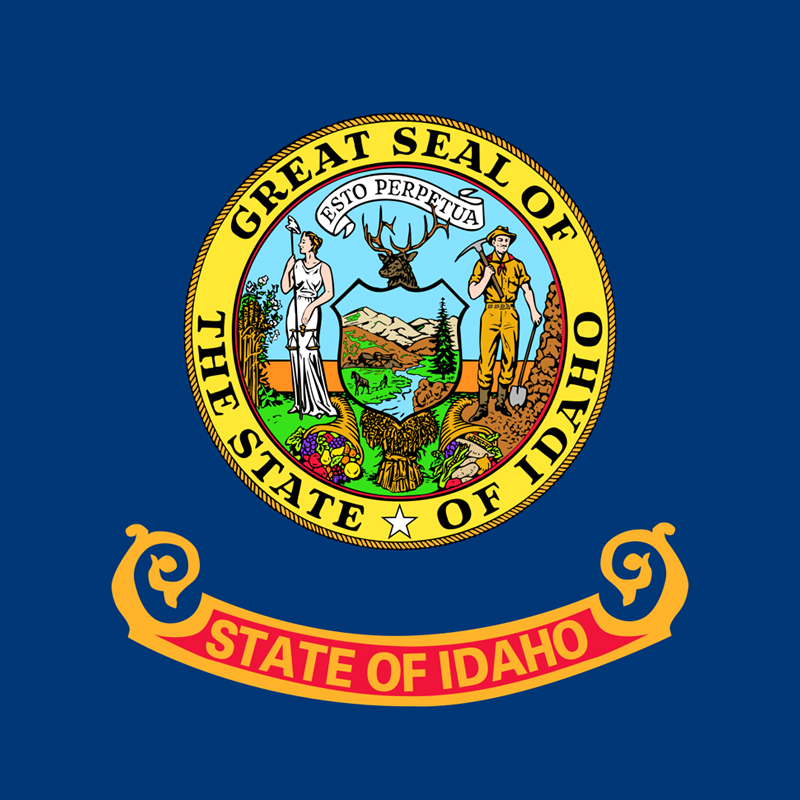 To provide the best possible customer and wastewater services while preserving the public health, in accordance with all State and Federal regulations, while maintaining fiscal responsibility.